WHY STAY WITH US?

Located in a spacious patrician mansion on the main square, Judita Palace is the perfect choice for those who want to experience personalized service and stay in an authentic hotel in the heart of the city.

Driven by the desire to welcome you as a guest and see you off as a friend, our hope is to enable you to take with you a lasting memory of this historic city.

Judita Palace is a perfect choice for all travelers who are searching for more than just a hotel.

Through the rich and turbulent history of Split, many noble families and prominent citizens built their residences in what we know and cherish today as the historical core. As the city developed and Pjaca was created, the Romanesque houses of the 13th century that formed its edges were extended and merged, eventually becoming grand palaces. Apart from the rector, the noble families of Cambi, Pavlović, Nakić, Ciprianis and Karepić lived along the edges of the Square. 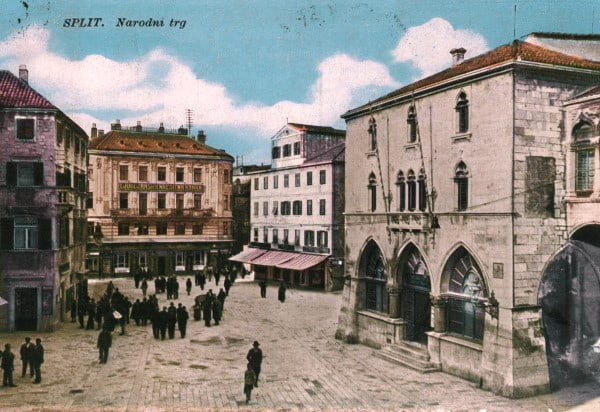 This renaissance palace of an old noble family from Split got its present form at the beginning of the 16th century when a Romanesque house was upgraded by addittion of a closed courtyard with a grand portal in the western part. It has a prominent urban significance in the formation of the southern facade of the main town square - Pjaca, opposite the later demolished Rector's Palace. 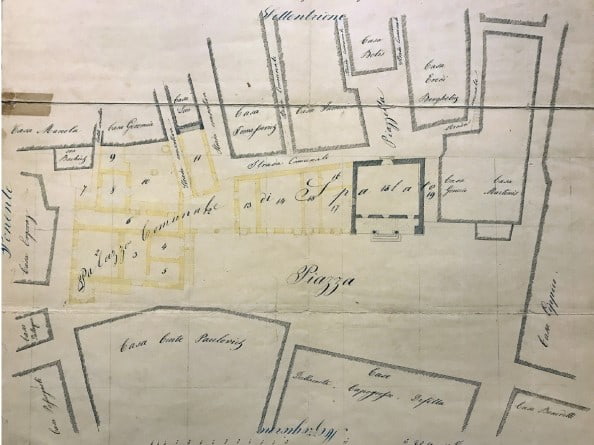 Merger of the two Romanesque houses separated by a narrow street leading from the Pjaca down to the Fruit Square, created a grand palace, which was further upgraded with a corner stone balcony with a late Renaissance balustrade. Although baroqueized in the early 17th century, the palace retains traces of early Renaissance architecture in addition to its original Romanesque forms, especially visible in Donatelian-type arched monoforms, an inner courtyard with 15th-century’s traforated balconies and painted coffered ceilings. 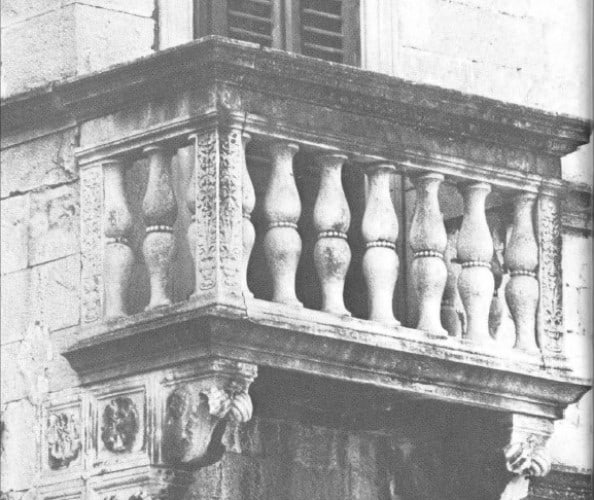 The Pavlović family came into possession of the palace at the end of the 18th century through marriage. Count Marino Pavlović married Laura de Grisogono in 1796, who probably brought a house on the southern façade of the main town square in a dowry. 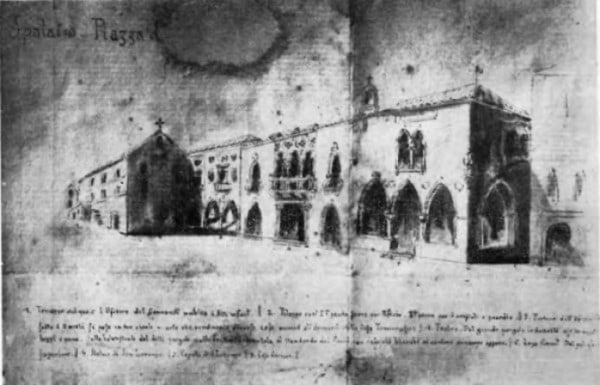 Along with the sequence of events of the turbulent years of the 20th century, the purpose of the space changed several times. At the turn of the century the palace housed a bread factory and a fire station. Law offices, various shops and a publishing company followed later, and at the end of World War II most of this picturesque city space was completely converted into a residential house on Split’s main square. 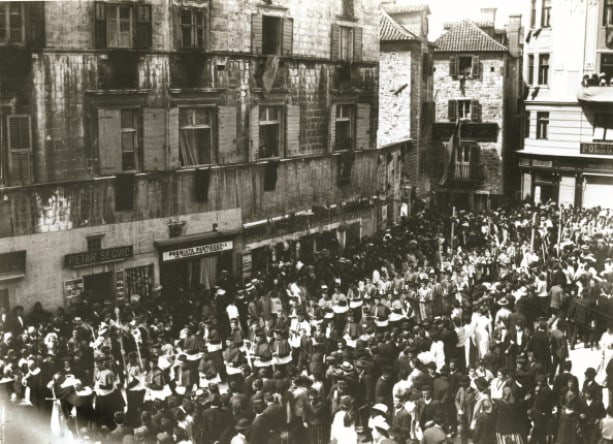 Extensive renovation of the first part of the Pavlović Palace was completed in 2011 and the Judita Palace Hotel opened its doors. The first heritage hotel in Split was named in honor of Judita (Judith), the Renaissance heroine of Marko Marulić from Split, the father of Croatian literature.

Reconstruction continued in phases, so that in 2016 the eastern part of the palace was renovated and in 2019 the renovation and refurbishment of the upper floors was completed. Exceptional attention was given to the preservation and restoration of original details found during the reconstruction such as stone portals, arched spans and hand-painted floor beams and ceilings.

The hotel exudes its own authentic and unique charm, and each of the 19 bedrooms is a witness to history as well as to the times ahead. Judita Palace is an ideal place for those seeking to stay in a central location and feel the rhythm of the city, and because of its extraordinary location, it is at the same time a safe haven for anyone who wants to take a break from the city crowds. Surrounded by centuries-old walls and bell towers, adorned with Renaissance beams and windows with beautiful views, regardless of the reason for Your visit, it guarantees an unforgettable experience. The smell and noise of Split's pines and the sea, the color of the sky and the lasting treasure of knowledge and culture - these are memories that will enrich the time ahead. There are places where you don’t feel like a guest, but like a long-awaited friend.

Judita Palace is a journey that takes you home. 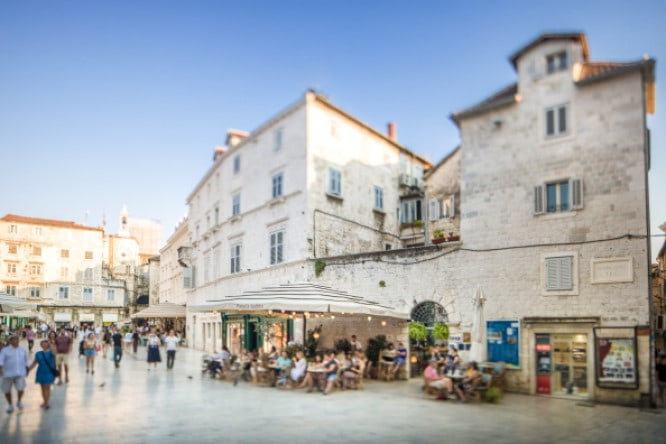